Pierre Caille, back to Keramis 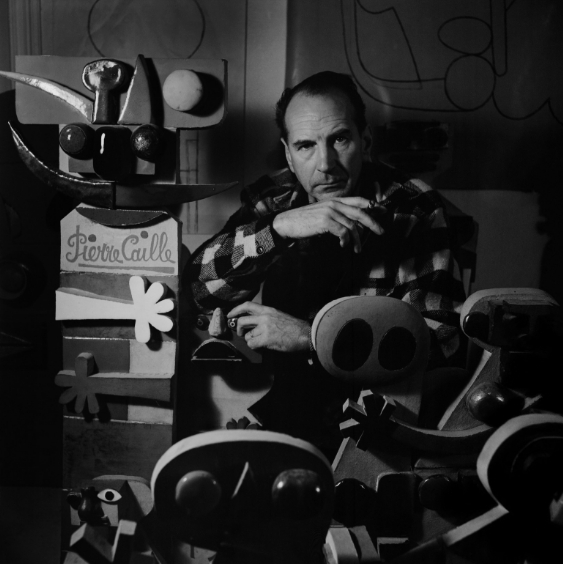 Pierre Caille, back to Keramis. is the title of a new exhibition dedicated to Pierre Caille at the La Louvière ceramics center, which will be held from April 21 to September 29, 2019.

In 1936, Pierre Caille was invited by Henri van de Velde to work at the pottery Boch. He discovered ceramics that he will continue to practice throughout his career. Following many donations from the artist’s family, Keramis is now in possession of the largest fund dedicated to him. Under the curation of Ludovic Recchia, part of this collection of works and archives is presented in the museum’s 20th-21st century hall.