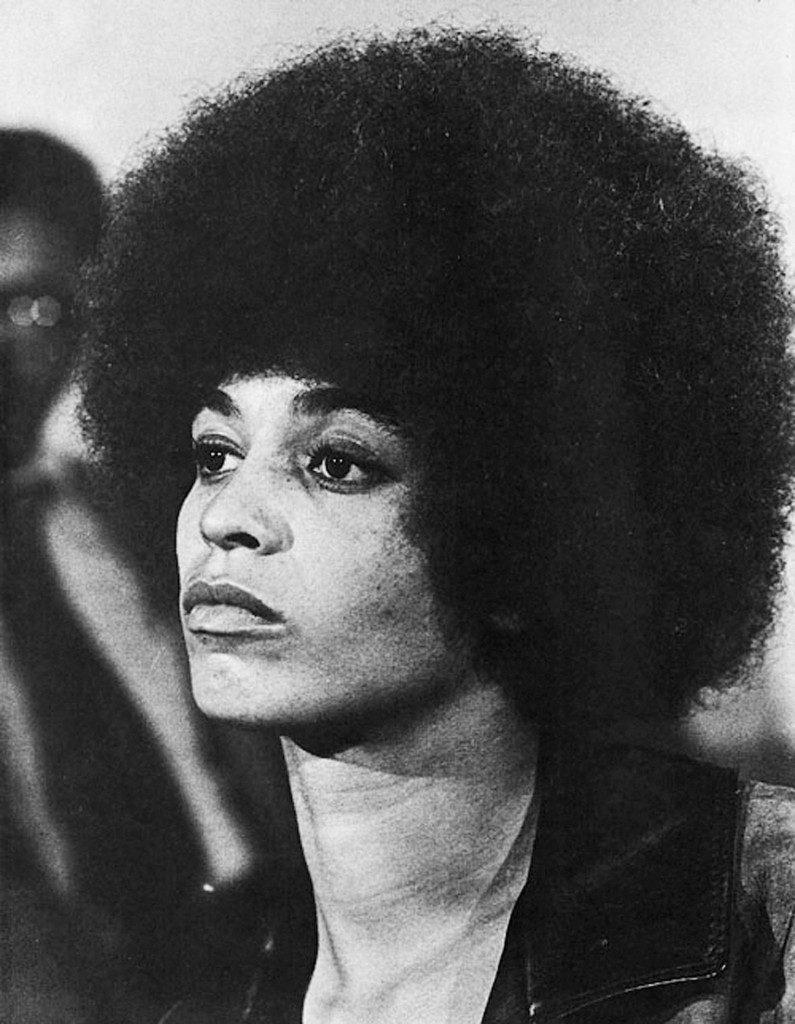 In December 1971 during the Christmas period, Evelyne Axell was in New York. She will come back disappointed. Disappointed by Pop-Art which has become too conventional in her eyes. More than ever, she wants to be free in her art, free also to tackle the themes that touch her, that revolt her like the repression by the police of students on university campuses. She also discovers the fight of a young Angela Davis who defends the rights of African-Americans. Back in Belgium, she will join this cause by joining the Belgian Angela Davis Committee powered by art historian and feminist Chantal De Smet, the first woman to have run an art school in Flanders. In 1972, among the last creations of Evelyne Axell before her tragic accident, she immortalized Angela Davis by making 2 portraits of the activist, one of which is in the Arteeshow collection. Among unfinished projects, she will leave a painting representing Angela Davis entitled “Black is beautiful”.