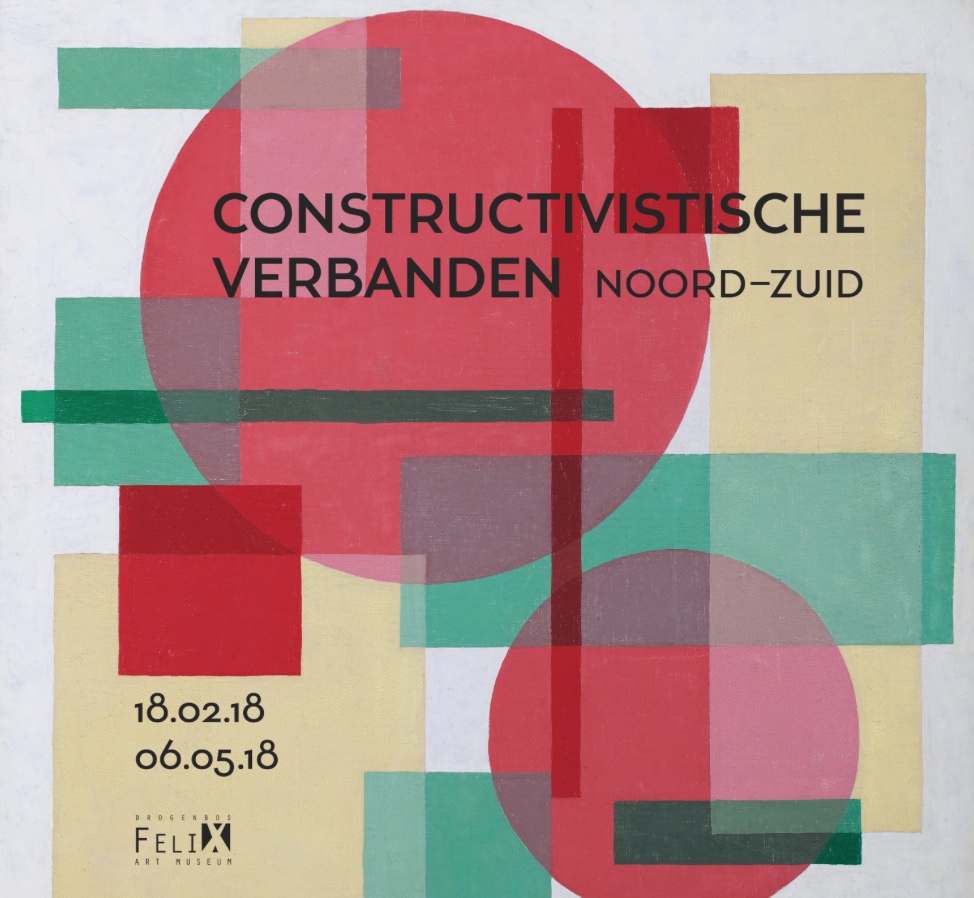 The exhibition is the result of a collaboration between the Belvedere Museum (Heerenveen, The Netherlands) and the FeliXart Museum, with the support of the Netherlands Embassy in Belgium.