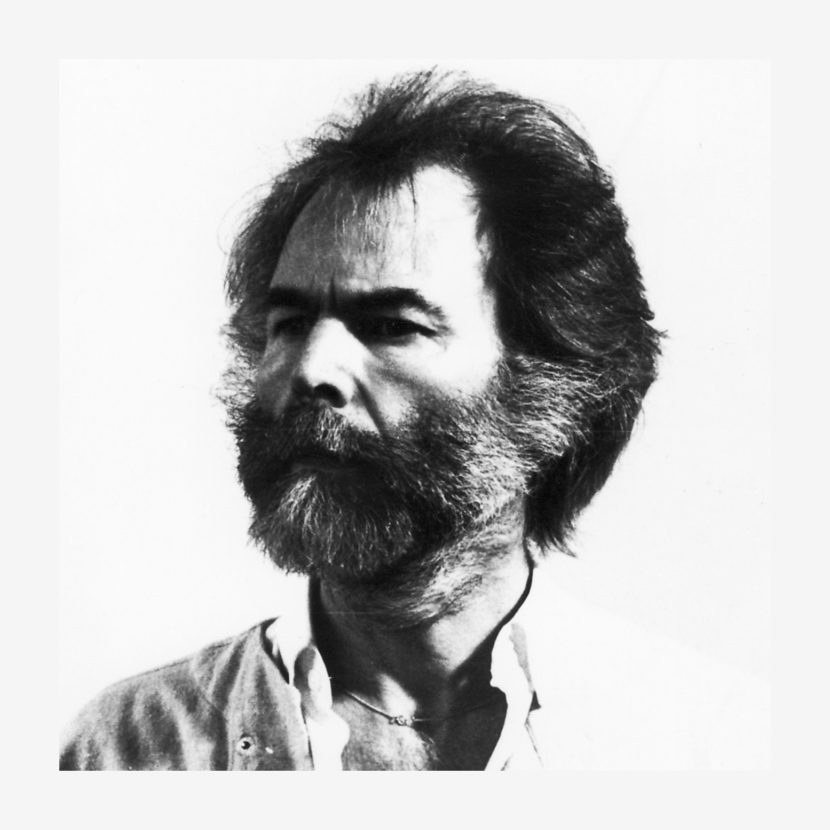 GUY BAEKELMANS was born in Berchem (Antwerp) in 1940. Following his studies in Antwerp and Ghent, he started out in experimental photography before returning to plastic arts, his original training. Awarded numerous national prizes, in 1968 he was selected for the prize of the Young Belgian Painting and from 1969 his works were displayed at the Museum of Beaux-Art in Brussels. Guy Baekelmans quickly gained his place on the Belgian art scene and soon after by the European art scene. Following his early works which approached Pop Art, his works turned towards the geometry of forms. With a sense of almost limitless space and effects of perspective, his works stand out and impress with their architectural and solid structures and a startling beauty of form. His works are monumental and spatial. Baekelmans gives a third dimension to the two-dimensional plan of the canvas, which gives his works an effect of depth and a very strong spatial presence. The primary use of geometric forms are squares, triangles and circles, which refer to matter, time and energy. His works are intense and vibrant in colour and give a dynamic impression thanks to the optical tension between the foregrounds. Guy is co-founder, with Guy Vandenbranden, of the International Centre of Constructive Art . Studies, which have permitted significant developments in the use of forms and colours in relation to space and perspective. The search for new elements has allowed him to push the limits of creation to each stage of its evolution. In 1982, he created his ‘computergraphics’ (technical simulations) at Arc Yamagia in Tokyo. The study and calculations emerge from an autonomous structure with light generated from photovoltaic cells. In the quest to find serenity and peace, the works and the thinking of Guy Baekelmans lean on oriental and universal philosophies discovering divine cosmic unity, a unity in which (indivi)duality cannot exist. Guy Baekelmans lives and works in Middelkerke, Belgium.
Elements of texts resumed in the monograph « A Spiritual Journey » illustrating a career spanning 50 years.